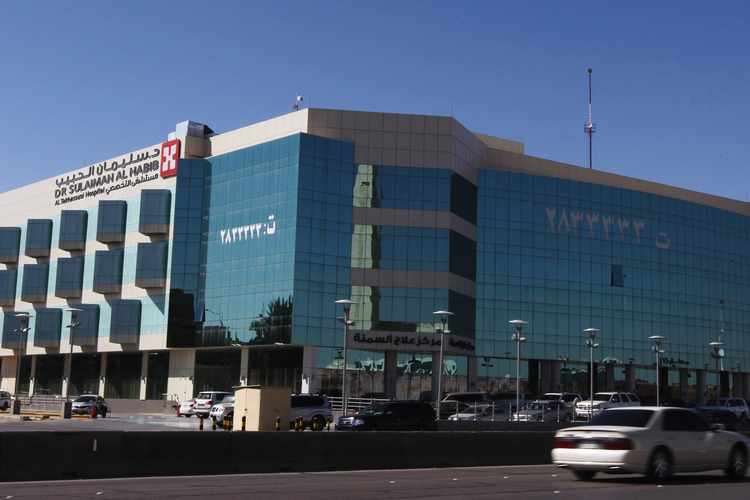 The Saudi Health ministry is planning to get up to $7.3 billion from the private sector as the Gulf country hopes to increase the participation of private investors to 35 percent by 2030 from 25 percent today.
Minister Tawfiq Al-Rabiah, Zawyar reports, said the Gulf country is seeking to operate medical cities, hospitals and primary care centers, highlighting the launch of an approximately $187 million project to build and operate Al-Ansar Hospital in Al Madinah with a capacity of 244 beds, the partnership contract for which is expected to be signed during the fourth quarter of this year.
The ministry, he also said, is also seeking to offer 74 primary health care centers in the Kingdom, with initial investment of approximately $266 million, and the partnership contract is expected to be signed during the third quarter of next year.
In another effort, Al-Rabiah also noted that the ministry is also working on a $6.1 billion project to establish two medical cities with a capacity of 1,500 beds in the regions of Asir and Al-Jouf, aiming to provide specialized health services to the residents of the southern and northern regions of the Kingdom, and the partnership contract is expected to be signed in the second quarter of 2023.
The health sector of the Arab kingdom is very dependent of the government national budget.