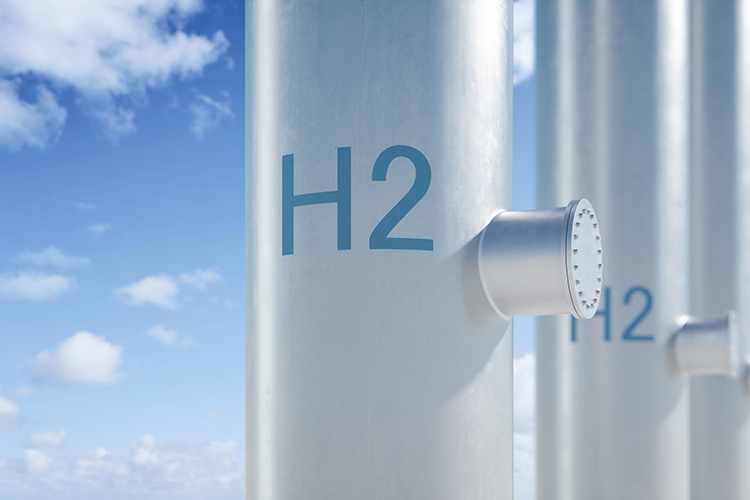 The Sultanate of Oman has established a national hydrogen alliance to develop an industry for the production, transport and use of the fuel as part of a national plan to replace fossil fuels.
The alliance, reports note, includes 13 institutions from the public and private sectors, government agencies, oil and gas operators, educational and research institutions and ports.
The establishment of the alliance comes following May announcement by the Gulf country of a consortium including state-owned oil firm OQ would develop a solar- and wind-energy powered project capable of producing millions of tons of zero-carbon green hydrogen per year.
Oman has inscribed the project into its energy diversification plans included in the country’s Vision 2040 economic transformation blueprint.
Green hydrogen, created by splitting water into its two components using electricity from renewable energy sources, has emerged as a fuel to replace fossil fuels and their high carbon emissions.
Several countries in the Arab world, including UAE and Morocco, have embarked on similar projects.