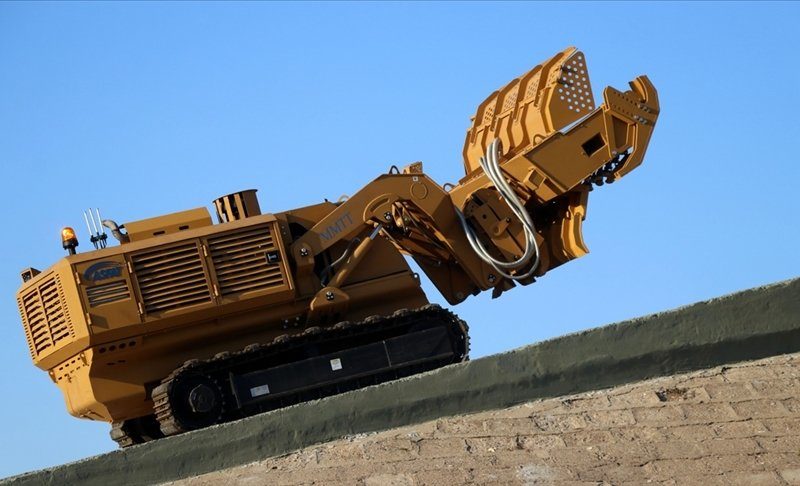 Turkish state-owned defense firm ASFAT will export its minesweeping equipment to Burkina Faso, first African country to procure the equipment with high resistance to explosives, Daily Sabah reports.
The Defense ministry announced the sale via Twitter adding that the deal is the first contract of firm in Africa.
The ministry did not say the value of the deal and how many units are involved. Mechanical Mine Clearing Equipment (MEMATT), has high resistance to explosions, is fast, reliable and minimizes loss of life.
The unmanned vehicle achieved over a 95% success rate in mine tests conducted in Turkey, the media says citing the firm. Azerbaijan in December last year, was the first country in the world to line up for the equipment after placing an order for 20.