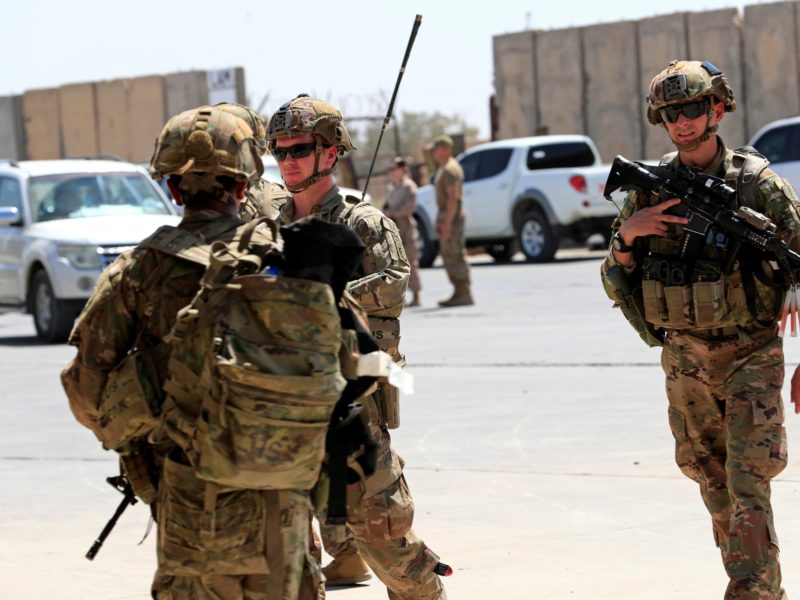 Iraq and the US are expected to announce the withdrawal of the American troops from the Middle East country by end of this year as Baghdad strives to reduce pressure from Iran-backed Shiite factions.

Iraqi Prime Minister Mustafa al-Kadhimi who is expected to visit Washington on Monday, will announce the decision with US President Joe Biden, reports say.

There are currently around 2,500 US troops in Iraq as part of an international coalition fighting terrorism.

“What do we need? We need cooperation in the field of intelligence. We need help with training. We need troops to help us in the air,” Fuad also said.

The soldiers have increasingly been the targets of rocket attacks from Shiite factions.

The attacks have increased since the assassination in January 2020 of Iran’s anti-terror commander Lt. Gen. Qassem Soleimani and deputy commander of Iraq’s Popular Mobilization Units (PMU) upon instruction of former US President Donald Trump.

The same month, the Iraqi parliament voted a legislation calling for the pull-out of the American forces.