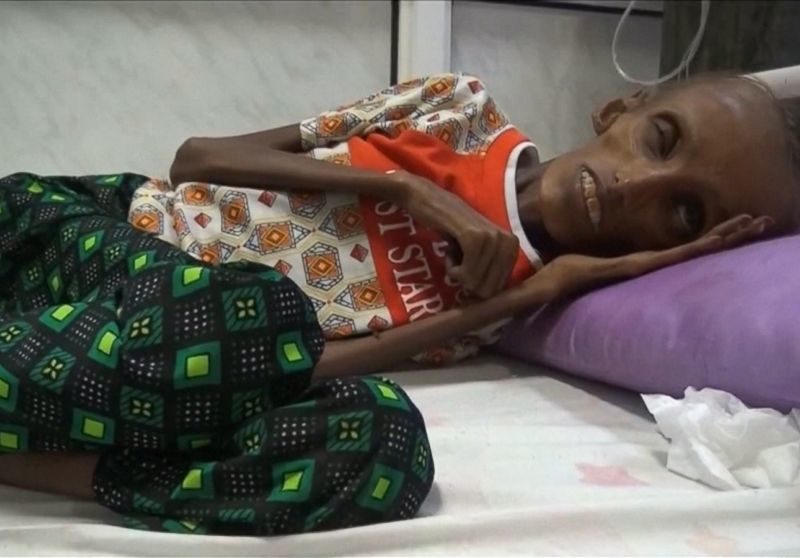 Qatar will allocate $100 million to stave off famine in Yemen and support the United Nations’ efforts to maintain food security in the country, the Gulf country’s state-run news agency QNA reports.

“The Emir of the country has ordered the allocation of $100 million to endorse the efforts of the UN World Food Program (WFP) in Yemen, support food security and prevent famine,” the agency reports.

The new allocation adds up to $70 million already pledged by the tiny-rich Gulf country in March during the Yemen Donor Conference.

Yemen has been devastated by several years of war between Houthi rebels backed by Iran and regular and pro-governmental forces. The war has left millions of people starving. Two-third of the pollution according to the UN need assistance.