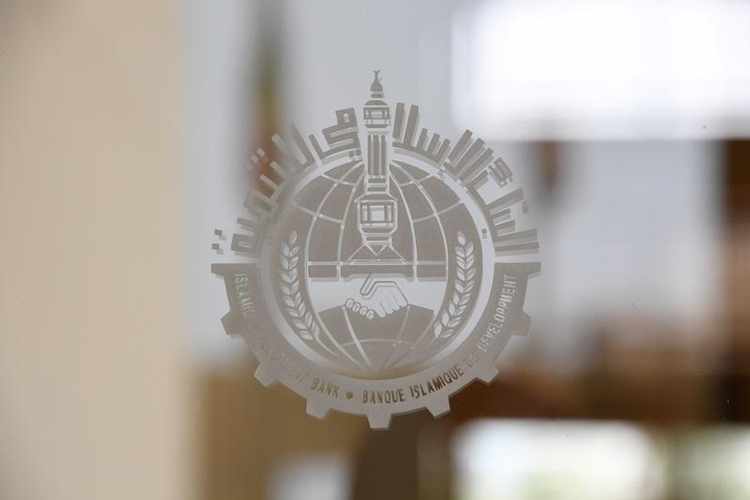 The Islamic Development Bank (IsDB) Sunday announced the appointment of the Saudi former Economy and Planning minister, Sulaiman Al-Jasser, as the new president of the financial institution.
Al Jasser, according to a statement of the bank, has been approved by the board of directors of the bank. He is replacing outgoing president and Saudi economist Bandar bin Mohammed Hamza Hajjar was also thanked for the “distinguished services he has provided to the bank since his election”, Zawya reports.
The new appointee was the kingdom’s Economy and Planning minister from 2011 to 2015, and as governor of the Saudi Central Bank (SAMA) between 2009 and 2011.
The board of directors, media also thanked King Salman and the Saudi government for their continuous support for the bank since its inception.