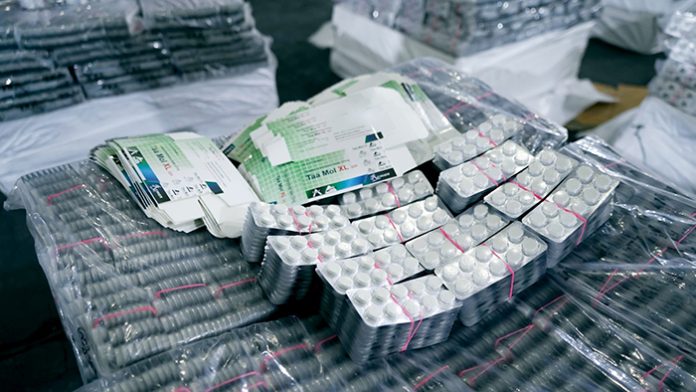 The substances were found in three containers left behind for over 90 days in the port. The General Administration of Customs also said the first container contained 111,000 bags of the narcotic substance Paan, the second had 109 bags, and the third 2 million bags.

The authorities pledged to take action against the smugglers without providing details on their identities. The region has witnessed several attempts to smuggle prohibited drugs into some countries.

Earlier in July, security officials in Saudi Arabia thwarted several attempts to smuggle large quantities of drugs into the Kingdom, Arab News reports. Coastal patrols in the Eastern Province had foiled an attempt to sneak 495,481 amphetamine tablets into the country, while naval patrols in Khafji in the Eastern Province had stopped 241 kilograms of hashish and 419,000 amphetamine pills from getting through, Arab News also notes.