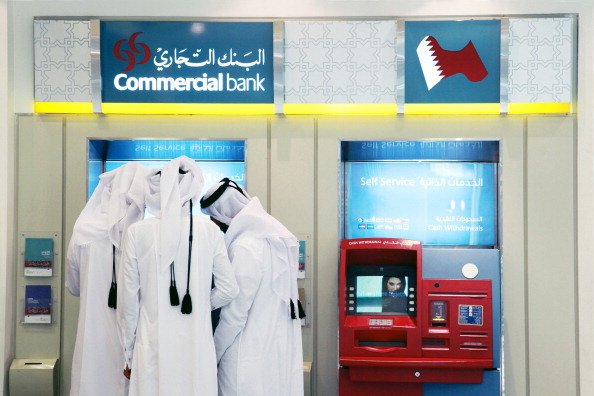 Commercial Bank of Qatar has given up on plans to raise stakes in National Bank of Oman (NBO) to controlling shares after investors pushed back against what would have been a rare cross-border tie-up in the Gulf, Bloomberg reports.

Commercial Bank of Qatar which currently controls 34.9 per cent of the bank, offered last month to increase its shares to 50.1 per cent for an additional investment of $128m, after shareholder acceptance fell short of the 15.2 per cent minimum threshold.

The offer got the nod of a number of other investors who control 7.74 per cent of shares, Qatar’s fourth biggest lender said. The planned transaction would have been the latest in a series of mergers and acquisitions in the Gulf’s banking industry, prompted by lower oil prices in the past few years, reports say.