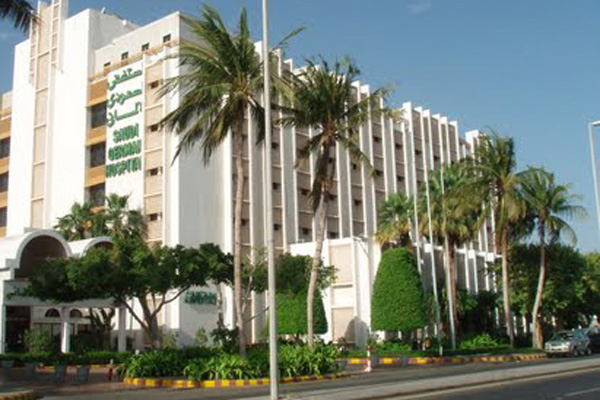 The Saudi German Hospital Group, one of the largest healthcare providers in the Middle East and Africa (MENA) region is planning to build a new medical complex in Egypt with the aim of doubling its capacity, reports say.
Regional Manager Mohamed Hablas told Al Mal News Wednesday the construction of the new structure will start in the second quarter (Q2) of next year.
The complex will be located in 6 October City and will have a capacity of 300 beds, doubling the group’s current capacity in Egypt, which stands at 300 beds at its hospital in Heliopolis.
The new hospital will offer an additional array of services including radiotherapy.
The future structure is in line with the development plan of the group in the Arab republic.
Hablas also told the media that the group aims at expanding in Upper Egypt and is currently studying which governorates it will target there. Equally it is also considering expansion to Alexandria in Q1 of next year as part of its Batterjee Medical City, its medical complex there.
The group, which operates 11 hospitals across the region, pledged last year additional investment around EGP50 billion for the next 15 years.