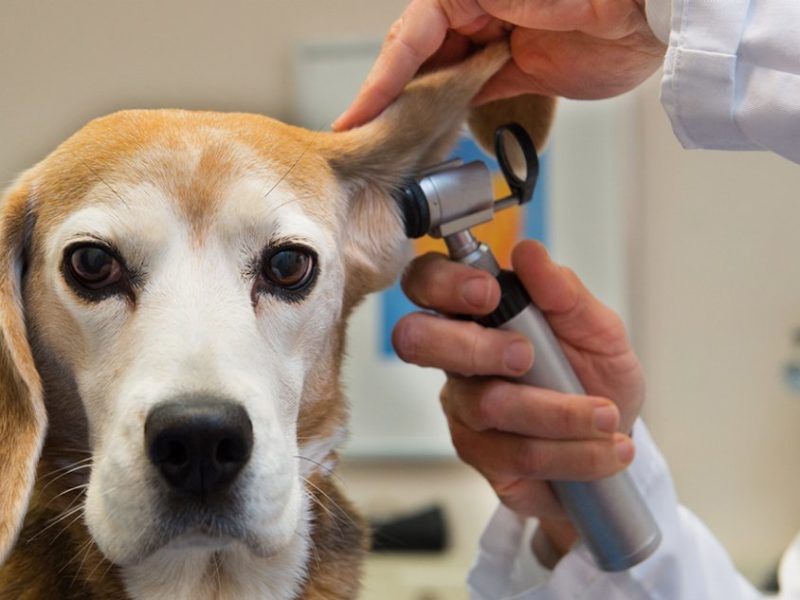 Saudi Arabia will soon start producing animal vaccine as veterinary services company MAS inked a deal with Argentine biotechnology company Biogenesis Bago to set up the country’s first animal vaccine manufacturing plant with investments worth $60 million, reports say.
The future plant, a 50-50 joint, will be located in capital Riyadh and is expected to produce 200 million doses a year of vaccine for foot and mouth disease (FMD), a capacity that will meet local demand and allow exporting to the region.
“The JV between Biogenesis Bago and MAS will build a facility that will initially focus on foot and mouth disease (FMD) vaccine production, but in the future it will develop all the (animal) vaccines that are needed in Saudi Arabia and the Middle East countries,” Esteban Turic, chief executive of Biogenesis Bago, told Reuters.
The commercial production, Esteban Turic added, is expected to start by late 2024 or early 2025, Zawya reports. MAS, according to its website, is owned by Mohamed Albrahim Family and provides veterinary services.
Its partner, Biogenesis Bago, based in Garín, BUENOS AIRES, operates in Pharmaceutical and Medicine Manufacturing industries.
The deal is in line with the kingdom’s vision 2030 one cornerstone, attraction of greater foreign investment and companies willing to transfer expertise and localize knowledge so Saudi Arabia can eventually manufacture a bigger share of products domestically.