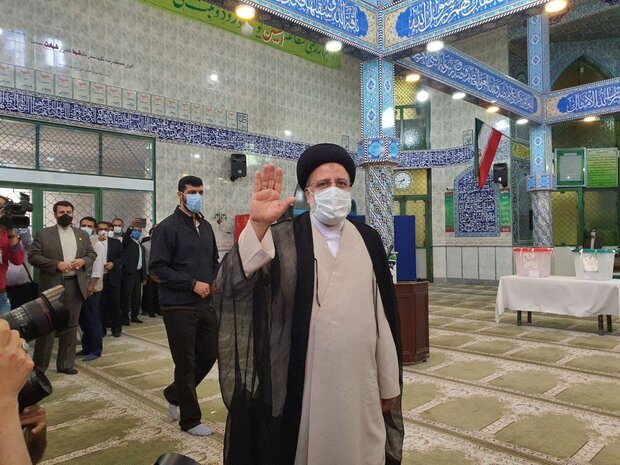 Iranian President-elect Ebrahim Raisi will be inaugurated on August 5 following his landslide victory during the 13th presidential elections held on June 18.
The swearing-in ceremony will take place after a confirmation by the Leader of the Islamic Revolution Ayatollah Seyyed Ali Khamenei, Teheran Times reports citing state-run news agency IRNA.
The confirmation according to the media reports will take place two days before the inauguration.
Head of the judiciary, and close to Khamenei, Raisi beat his three challengers with 17,926,345 votes out of a total of 28,933,004 ballots. He is taking over from incumbent and reformist Hassan Rouhani who led the Islamic Republic during two terms, the limitation set by the Constitution.