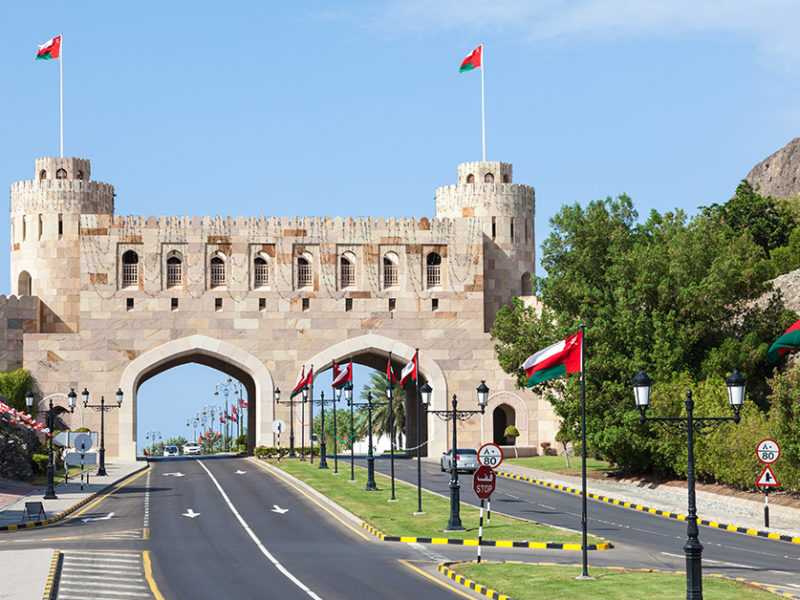 Saudi Arabia is mulling plans to develop an industrial plan in Oman as part of the kingdom’s investment projects in the sultanate.
The plans for the future industrial zone, state-run news agency SPA notes, emerged from the framework of a recent meeting during the month between to discuss investment opportunities and discussions this week were around “prospects for cooperation and integration opportunities in the special economic zones in the kingdom and the sultanate.
“The meeting also discussed studying the possibility of establishing a Saudi industrial zone in Oman, where the Saudi side would develop, operate and manage the zone, and build logistical routes to transport goods between Saudi and Omani special economic zones,” SPA said.
The move is in line with the kingdom’s plans to diversify its economy and invest abroad in view of reducing its dependence on oil revenues, as part of its 2030 vision.
Both countries, the agency also notes, are keen to attract foreign investment as part of their reform efforts.