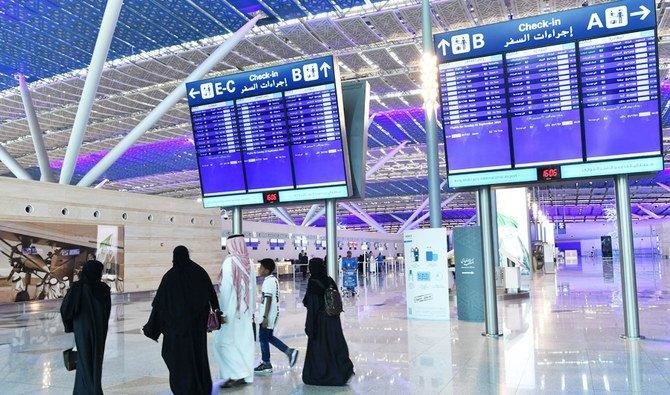 The kingdom of the Saudi Arabia is mulling plans to build a second airport in capital Riyadh as part of the drive to lure tourists, Bloomberg reports citing people knowledgeable of the matter.
The future project in planning stage is line with the kingdom’s sovereign wealth fund’s project to launch a second national carrier with the aim of increasing the number of arrivals.
Early this year, the fund, worth $430 billion, started talks with various entities including banks to raise capital for the new airline that will provide domestic and international flights.
The Public Investment Fund (PIF) is exploring the idea of investing billions in a new international airport in Riyadh, the people told Bloomberg.
The sources did reveal the size of the facility and timeline for its construction and added that the fund could decide not to move ahead with those plans, U.S-based media notes.
The Gulf country intends to attract 100 million tourists a year by 2030, a sixfold increase from 2019 – in line with the country’s 2030 vision headed by Crown Prince Mohamed bin Salman.
The kingdom has targeted tourism as an alternative to its oil-dominated economy, by opening up the country to visitors.