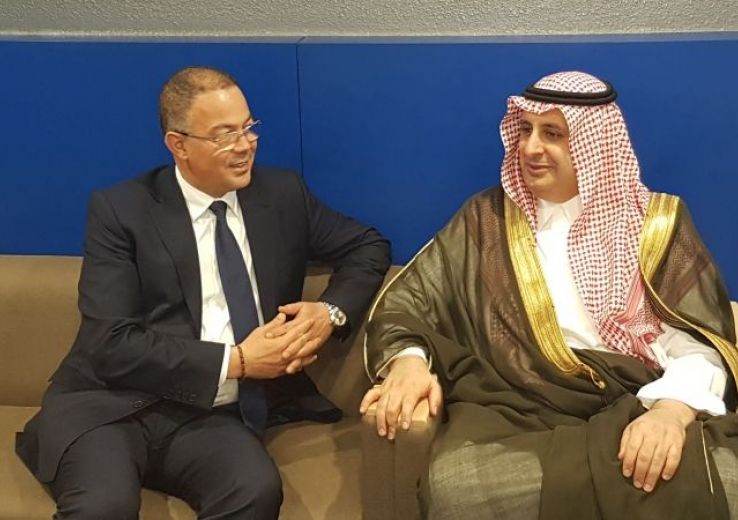 President of the Royal Moroccan Football Federation (FRMF), Fouzi Lekjaa, was elected Thursday as member of the Executive Council of the Union of Arab Football Associations for 2021-2025.

This election took place during the 26th session of the General Assembly of this body, held in Jeddah, Saudi Arabia, which also re-elected by acclamation Prince Abdul Aziz bin Turki Al-Faisal head of the Council for a new four-year term.

Fouzi Lekjaa’s election comes only three months after he secured his membership in the FIFA council.

The General Assembly of the Union of Arab Football Associations considered the technical, administrative and financial reports of the General Secretariat, as well as a proposal by the Council for the election of judicial bodies and the adoption of nomination lists for Executive Council positions.