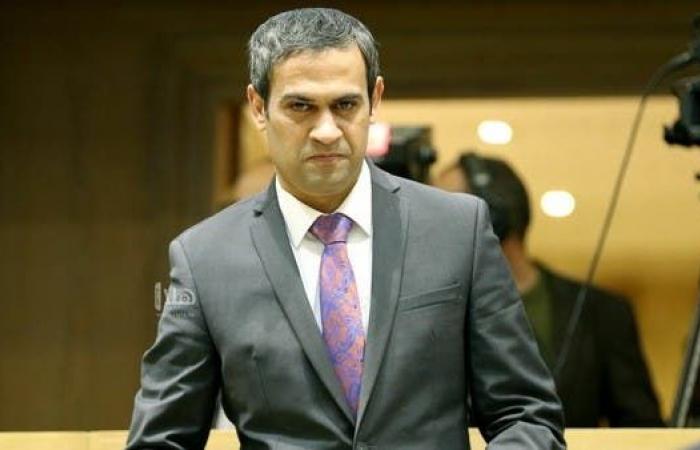 Jordanian security forces have nabbed outlawed Member of Parliament Osama Al-Ajarmeh following an arrest warrant issue against him by the kingdom’s top public Prosecutor, reports say.
The arrest took place Wednesday at the demand of the top prosecutor, interior minister Mazen Al-Faraya told state-news agency.
Al Ajarmeh, member of the lower house of the Jordanian parliament has been under the scrutiny of the country’s security apparatus after making some comments believed offensive towards King Abdellah II.
The lawmaker was early this month expelled from the legislature after the house revoked his immunity for poor conduct. He also raised eyebrows after he was seen in a video insulting King Abdullah II while carrying a sword and a gun in a shoulder holster. He reportedly said: “If I had a gun, I would kiss his forehead with a bullet.”