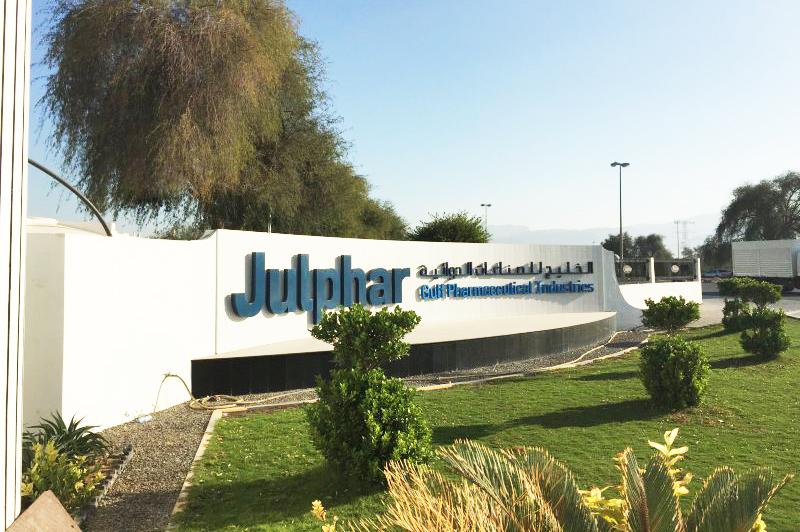 Gulf Pharmaceutical Industries Manufacturers, Julphar, based in the UAE, has announced it sold its 51 per cent stake in Alpha Pharma, a pharmaceutical manufacturing plant in Saudi Arabia, Zawya reports.
The company announced the transaction to be completed in the third quarter of 2021, in in a disclosure to the Abu Dhabi Securities Exchange (ADX).
The operation will reduce Julphar Group’s consolidated total assets by 10 percent to 12 percent.
“The management does not expect a material impact [of the sale] on the operations of the Group,” the company said. Julphar and Cigalah Group launched in 2017 Alpha Pharma in the Saudi city of King Abdullah Economic City. The health care distributor produces up to 1 billion tablets, 300 million capsules and 30 million bottles of syrups and suspensions per year.