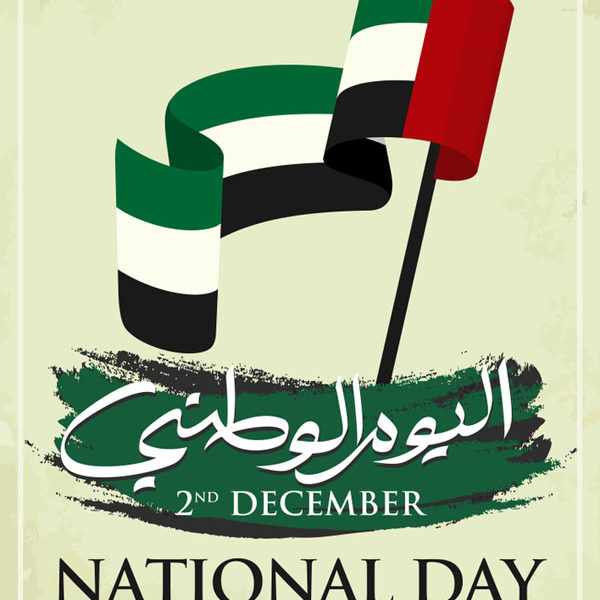 The State of New York in the U.S has declared December 2, 2021, as “Emirati Day” to mark the UAE’s 50th Independence Day, Zawya reports.
The move was announced by Senator Kevin Thomas of New York State, the Dubai-based media notes.
“I’m honored to stand and introduce this legislative resolution to commemorate the 50th Independence Day of the UAE by declaring December 2, 2021, as Emirati Day in New York State,” Thomas said while addressing the Senate.
“I’m pleased to have the opportunity to recognize this important event by declaring December 2, 2021, as Emirati Day in the state of New York. And congratulations to the UAE as well,” Thomas added.
The UAE-born senator who moved to the states in 1995 with his family at the age of 10, praised the development of the Gulf country into a regional economic hub.
“The UAE has a rich history rooted in trade and tied to Islam… Today, the UAE is a modern oil-exporting country with a highly-diversified economy, with Dubai in particular developing into a global city and a hub for tourism, retail and finance and home to the world’s tallest building, Burj Khalifa, the Palm Islands and other architectural wonders,” he said.
The Arab country declared its independence on December 1971 after six emirates agreed on a federal constitution.