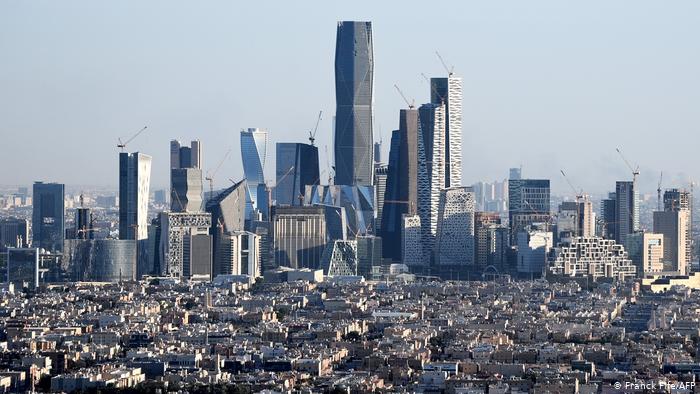 The kingdom of Saudi Arabia has been elected as a member of the International Labor Organization’s governing body until 2024, Arab News reports.
The voting process took place Monday as part of the 109th session of the International Labor Conference.
Ahmed Al-Rajhi, the kingdom’s Minister of Human Resources and Social Development welcomed the vote arguing that the membership to the organization’s governing body is an outcome of the Saudi leadership’s continuous support to the labor market and workers in the Kingdom.
He, Arab News notes, said the election also reflects the growing international and regional confidence in the Kingdom’s measures aimed at streamlining the labor market.
The Gulf country served as a deputy member between 2017 and 2020. The tenure was extended for an additional year owing to the global pandemic.