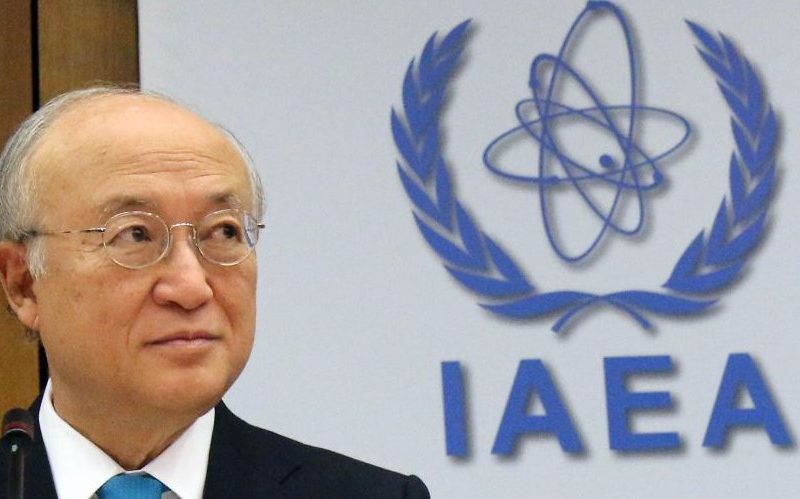 Qatar’s representative at Vienna-based International Atomic Energy Agency (IAEA) has called Israel to open its nuclear reactors following the recent war between the Jewish state and Palestinian resistance movement Hamas controlling the Gaza Strip, The New Arab reports.
Hamas and Israel fought an 11-day war in May that caused the death of more than 240 Palestinians and more than 10 Israelis.
Israel is accused of disproportionate warfare on the enclave marked by unspeakable destruction.
Sultan bin Salmeen Al Mansouri, Qatar’s top diplomatic representative in Vienna, the London-based news media notes, Israel’s actions during its recent conflict should cast questions on whether the country can be trusted with nuclear weapons.
“The State of Qatar stressed the importance of Israel cooperating with the International Atomic Energy Agency (IAEA) regarding its nuclear capabilities, and to open its atomic reactors to inspectors,” read a statement by the Qatari foreign ministry on Saturday.
“[The Gaza war] raised fundamental questions about whether Israel behaves as a responsible state and uses its weapons in accordance with the rules of international law, and if there are guarantees that Israel will not use its weapons in an irresponsible way in the future, including the terrifying possibility of using nuclear weapons.”
Al Mansouri reportedly made the call at a session with the IAEA Board of Governors in the Austrian capital on Thursday. Israel is believed to be a nuclear power despite Tel Aviv’s silence over the allegations. The country has repeatedly rejected calls at the Agency questioning its nuclear capabilities.