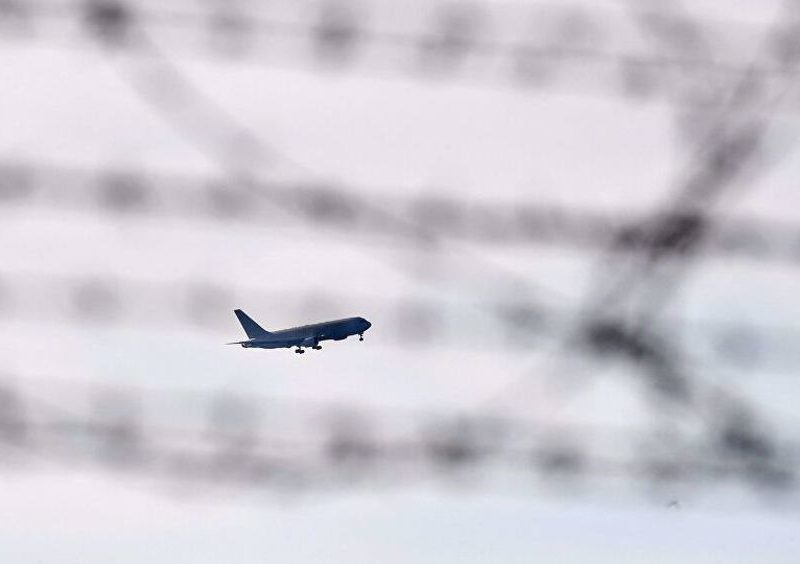 Italy has summoned a UAE envoy to the European country to protest against the denial of the Emirati airspace to an Italian military jet carrying journalists attending a ceremony in Afghanistan.
The Secretary-General of the Foreign Ministry, Ambassador Ettore Sequi, reports say, summoned Tuesday Omar Al Shamsi to express Rome’s surprise and disappointment for an unexpected gesture that is hard to understand, the Italian foreign ministry indicated.
The Gulf country angered Rome after it prevented Boeing 767 of the Italian Air Force, carrying a group of some 40 journalists, from flying over the territory of the UAE.
The jet was carrying a group of 40 journalists heading to the Afghan city of Herat, where Italian Defense Minister Lorenzo Guerini arrived earlier on Tuesday for a flag-lowering ceremony at the country’s military base, reports said. The plan was forced to land in the port city of Dammam in Saudi Arabia to refuel before using a different route.
The ceremony reportedly was delayed several hours as result of the refusal.
Italy and UAE bilateral ties have turned sour after Rome in January canceled permits for the export of missiles and aerial bombs to the UAE and Saudi Arabia due to their involvement in Yemen where both countries have been since 2015 engaged to restore the rule of ally Mansour Hadi flashed out of the country by Iran-backed Houthi rebels.