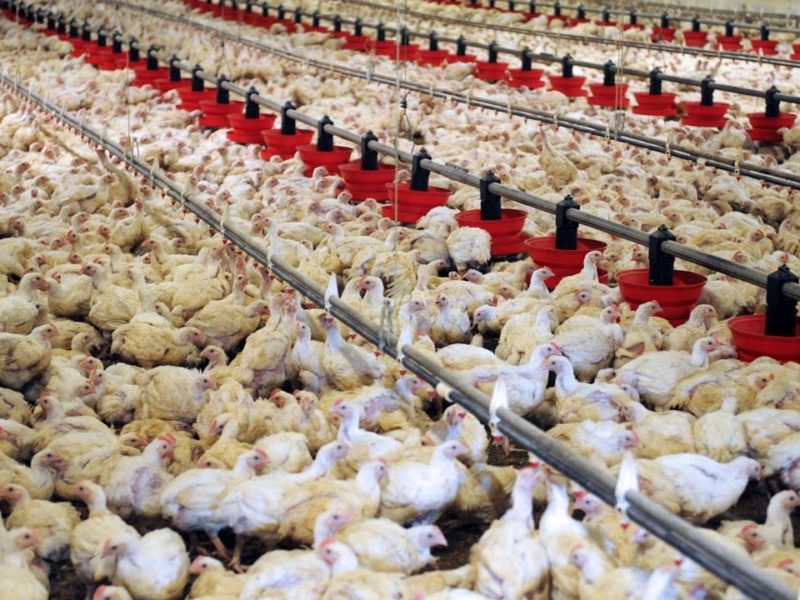 Saudi Food and Drug Authority (SFDA) has prohibited the import of poultry meat, table eggs, and their products from the French regions of Landes, Pyrenees-Atlantiques and Gers, reports say.
The move according to the SFDA is made after reviewing a report by the World Organization for Animal Health (OIE) regarding the registration of new cases of bird flu in these three areas.
This is meant for “guaranteeing elimination of the flu virus and provided that these products conform to health requirements and standards, with enclosing a health certificate issued by accredited relevant authorities in France proving that these products are free from the virus,” the authority added in a statement.
The Gulf country has previously imposed a ban on poultry imports from France’s Saint-Geours-de-Maremne region as a result of the spread of the same disease, reports note.