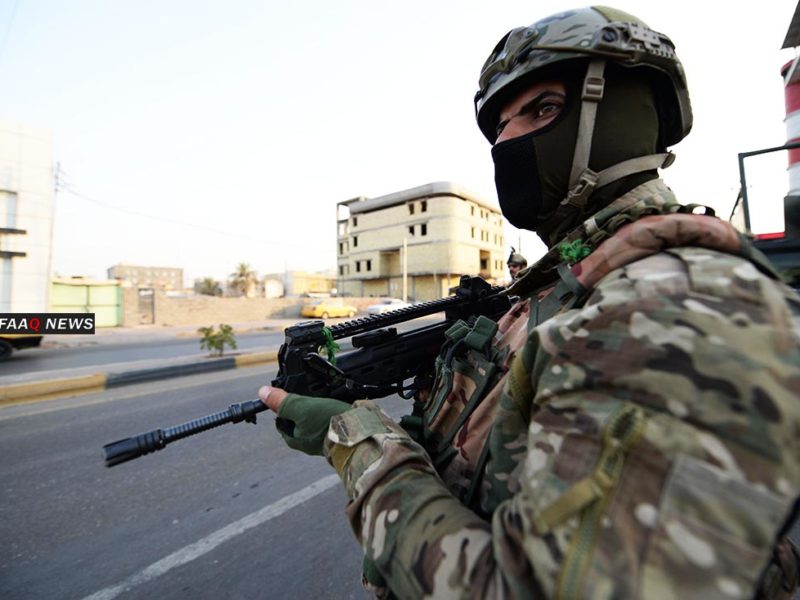 Unidentified gunmen killed Monday in his car a senior officer of the Iraqi intelligence services, second such incident this year.
Col. Nebras Farman was killed in an attack by unidentified gunmen on his car in the Shia-dominated eastern district of Belediyat, Anadolu news agency reports citing local online news portal Nasnews aligned with Prime Minister Mustafa Al-Kadhimi.
Farman, a Shiite-Kurd, was head of the Financial Audit and Budget Department of the intelligence service, the reports note. Al-Kadhimi’s cabinet has formed an investigation committee for the assassination. No one has claimed responsibility for the incident. It is the second such incident so far this year. Unidentified gunman in March killed another Colonel working for the Iraqi intelligence service.
Lt Col Mahmoud Laith Hussein was assassinated with a silencer in Baghdad’s western neighborhood of Mansour. The gunman shot Hussein in the head after running up to him from behind and kicking him in the leg; he was wearing a white cap, according to CCTV footage, The National News notes.