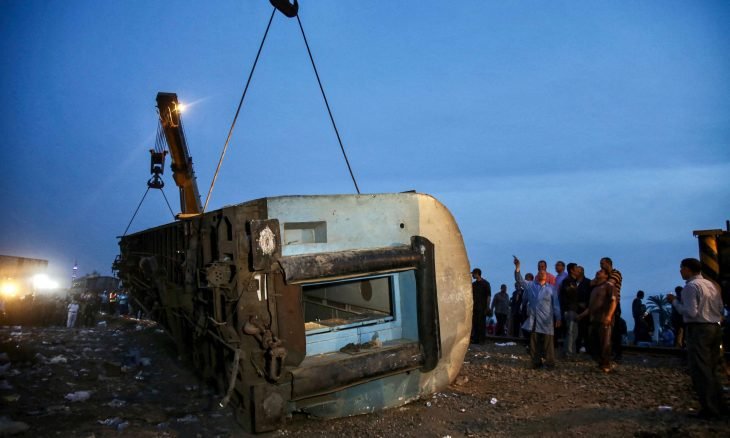 Egypt secured Sunday a credit line worth €145 million from the African Development Bank (AfDB) to improve its railway system in the wake of a string of deadly train accidents.
The financing was signed between the Minister of International Cooperation Rania A. Al-Mashat, Kamel Al-Wazir, the Minister of Transportation and Malinne Bloomberg, AfDB’s Country Manager in Egypt.
The credit per the agreement aims at improving efficiency and safety factors in the railway system by extending the authority’s main lines (Alexandria / Cairo / Assiut / Naga Hammadi and Benha / Port Said line) with 953 km controlled by the European Train Control System (ETCS-L1) to manage the course of the cars, Egypt Today reports.
It also provides an additional 100 wagons, using the ETCS, the media notes.
The Abidjan-based financial institution in April announced it would allocate a credit line of €145 million to help the country improve the railway system safety and to increase the network capacity.
“The planned upgrades are expected to benefit low-income Egyptians, about 40 percent of the population, who rely on trains as an affordable mode of transport,” the bank said in a statement.
The announcement came days after a deadly train accident in the southern governorate of Sohag, last month. A speeding passenger train collided with another that had suddenly stopped. The incident left dozens of injured and at least 18 people killed.
Transport Minister Kamel al-Wazir blamed human error as the cause of the accident and authorities which promised tough sanctions for those responsible of the collision rounded up eight people.