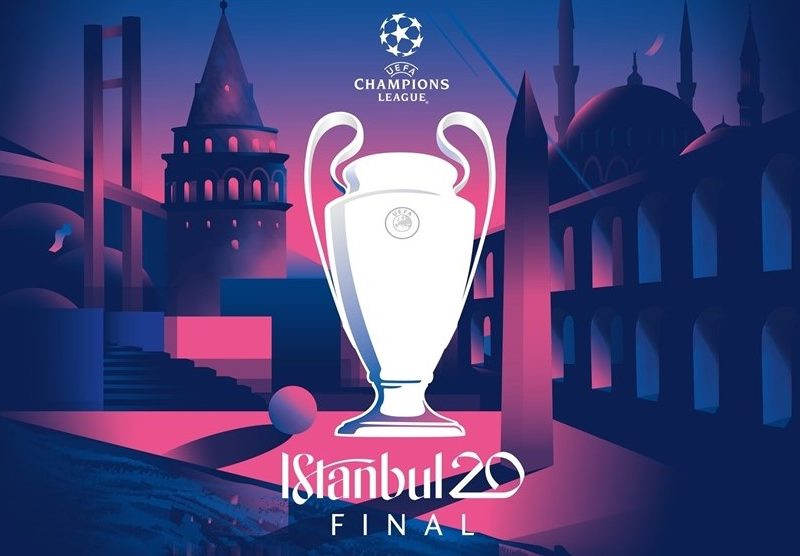 Turkish President Recep Tayyip Erdogan Wednesday laid into the European football governing body, UEFA, arguing that the organization’s recent decision to move the final of the European Champions League to Porto instead of Istanbul was politically motivated, Arab News reports.
“In my opinion, they made a political decision,” Erdogan said in a televised speech.
“I call it political because we were notified two years ago of the decision that the Champions League would be played in Turkey,” he added.
The body this month moved the final of Champions League competition final between Manchester City and Chelsea FC formerly scheduled in the second turkish city to Porto, in view of English fans to attend.
The announcement came after the UK government placed Turkey on a coronavirus travel red list.
The Turkish leader also argued that the decision came after “two teams from the British league won the right to play the final.”