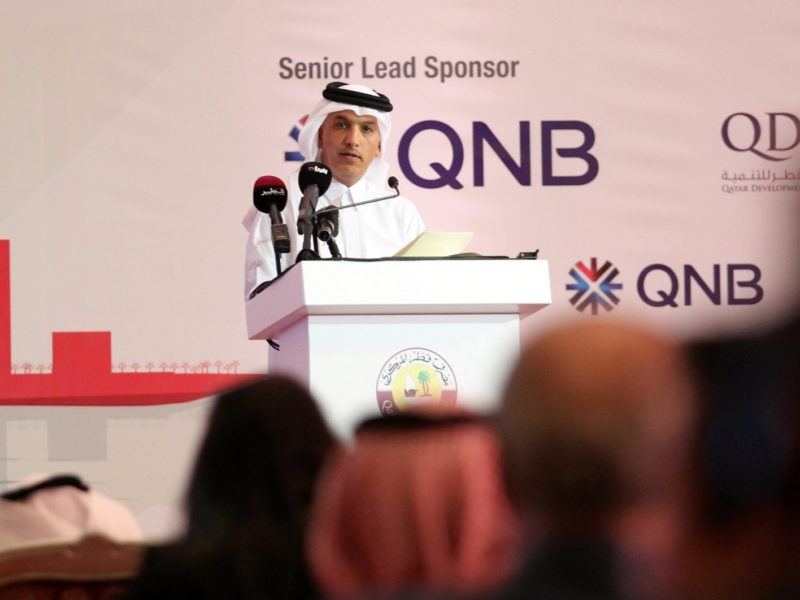 The public prosecutor subsequently issued the arrest of the prominent minister after reviewing the papers and the reports sent by the Attorney General’s office, alleging crimes related to the public office, such as damaging public money, exploiting the job, and abusing power.

“No one is above the law in Qatar, and the investigation of the Minister of Finance is still ongoing,” he said. The arrest of the minister is unprecedented.

Al Emadi is credited with the gas-rich country’s revamped financial system. He is also reckoned with the transformation of Qatar National Bank from a local champion into the region’s biggest lender as its chief executive from 2007 to 2013.

He also serves as chairman of the bank’s board, presides over the executive board of Qatar Airways and is board member of the country’s powerful sovereign wealth fund, the Qatar Investment Authority.