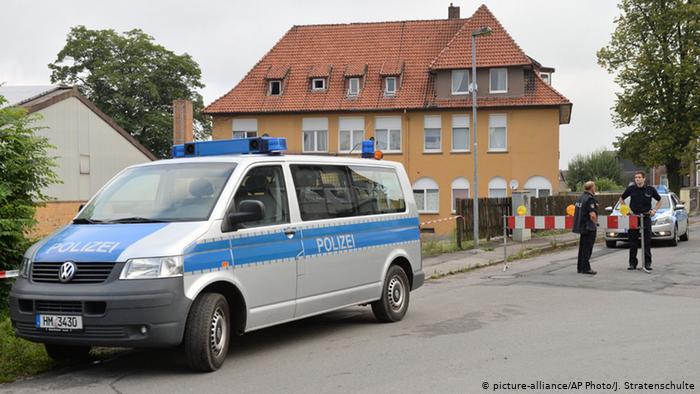 A German citizen who recently converted to Islam has beheaded his Moroccan wife in a crime that bears the hallmark of the Islamic state group, ISIS.
The man in his fifties, living in the city of Hamburg, reports say, attends a local mosque in the northern German city where there is an important Turkish community.
German security forces and interior intelligence services are investigating the crime and are wondering whether the man acted alone or received instructions for the gruesome attack.
Neighbors and mosque members told security forces that the man had changed in recent moments before the killing as he developed a long beard and was donning Afghan men’s dress code.
Germany, several countries have been complaining, has become the exile territory of dozens of former ISIS militants who fought in Syria and Iraq.
Morocco, Le360.ma notes, has warned the European country against the presence on its soil of former ISIS terrorists.
A report on a French television back in March, raised the alarm over the presence of former fighters of the terror group living freely in Germany.
The criminals branded lone wolves are believed a major threat and can be quickly mobilized by a dormant cell of the global terror group.