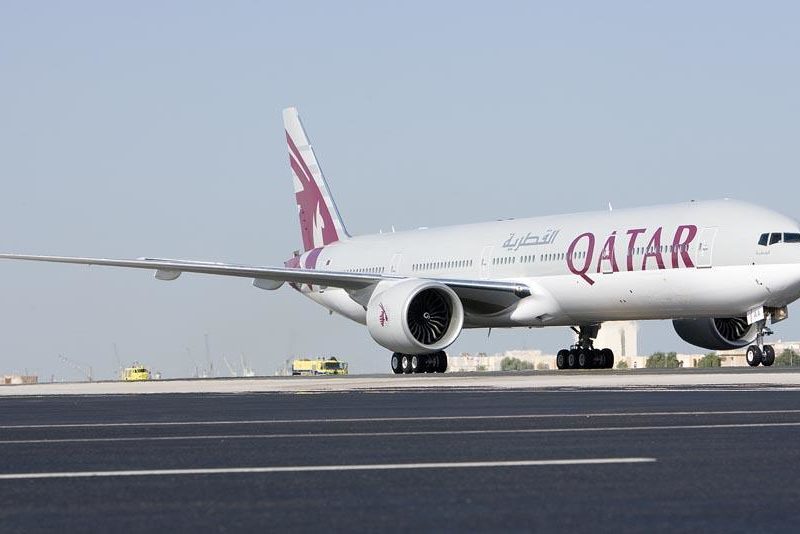 Qatar’s national carrier, Qatar Airways will launch on June 16 Abidjan route, Côte d’Ivoire, as it continues its expansion in Africa.
The airline in statement, ‘Flying Simple reports’, said it would operate three flights per week to the Côte d’Ivoire capital Abidjan via Accra in Ghana. The route will be served by Boeing 787 Dreamliner configured with 22 seats in business class and 232 seats in economy class. The new destination will be the airline’s fourth new destination in Africa since the start of the pandemic.
“We are thankful to the Côte d’Ivoire Government for their support to launch these flights, providing an opportunity to reunite family and friends with their loved ones across the globe. We look forward to working closely with our partners in Côte d’Ivoire to steadily grow this route and support the recovery of tourism and trade in the region,” the company emphasized in the statement.
The airline also launched flights to Abuja Nnamdi Azikiwe International Airport (ABV) in Nigeria, Kotoka International Airport (ACC) in Accra, Ghana and to Quatro de Fevereiro Airport (LAD) in Luanda, Angola.
The Doha-based airline also announced last week it will resume flying to Khartoum, Sudan, two years after suspending the route.
Outside Africa, it has also launched routes namely to San Francisco International Airport (SFO), Seattle-Tacoma International Airport (SEA), U.S, Brisbane Airport (BNE), Australia, and to Mactan–Cebu International Airport (CEB), Philippines.
Qatar airways currently operate flights to more 130 destinations worldwide.