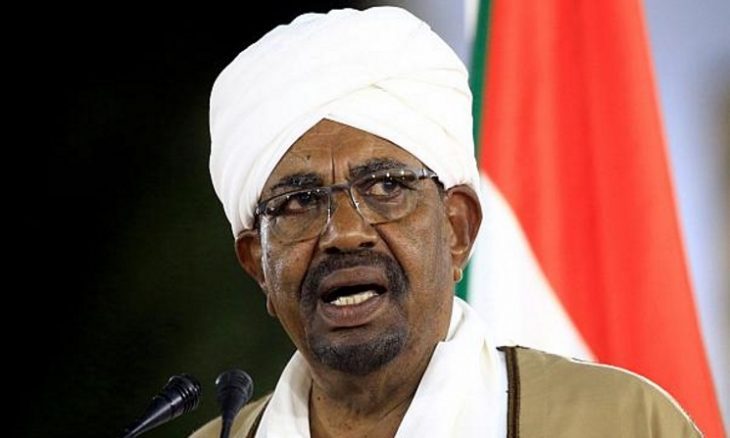 The statement from the Empowerment Removal and Funds Recovery Committee (government) indicated that he police arrested 12 members of Al-Bashir’s party after holding a breakfast for political purposes in the “Riyadh” park, east of the capital, with political slogans and full coordination with the former Security and Intelligence Service Operations Authority.

“The police issued communications against the accused under the June 30 Law of Dismantling and Recovery of Public Funds and the Criminal Procedure Law. Because of their political activity under the umbrella of the dissolved party,” the statement added.

The statement further noted that the accused sparked riot in the area.

Bashir who ruled the country for 30 years was removed from power by the army following months of protests against economic hardship.

The new authorities passed a law dissolving Bashir’s regime and his party as well as the Islamic Movement.