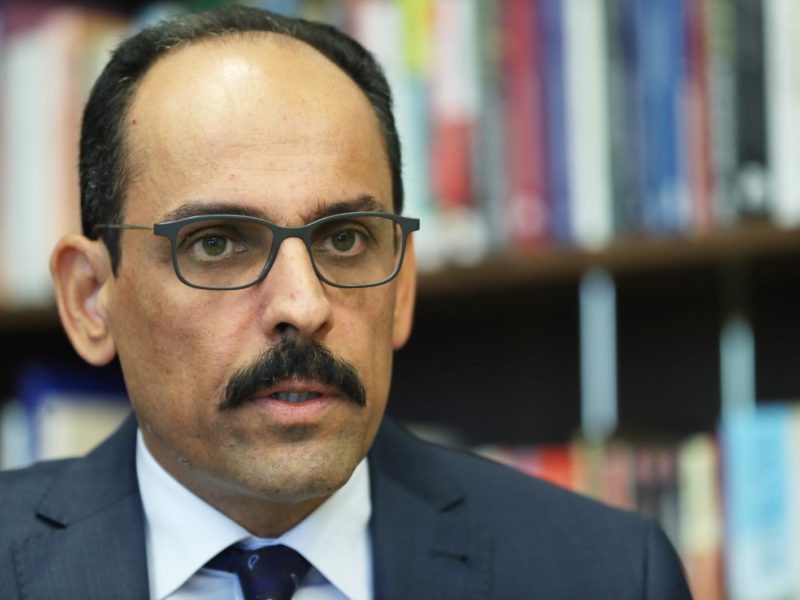 A Turkish diplomatic mission will visit Egypt early next month as both countries work to defuse the long standing row opposing Ankara and Cairo, Turkish presidency spokesman Ibrahim Kalın told Reuters Monday in an interview.
Ties between both countries deteriorated in 2013 after Egyptian incumbent leader Abdelfattah al-Sisi overthrew the country’s first democratically elected President Mohamed Morsi backed by Ankara.
Egypt had accused Turkey of providing safe haven to Muslim Brotherhood described by Cairo as more dangerous than a terror group. The issue of Muslim Brother and Morsi’s arrest and condemnation froze bilateral ties between the two countries.
The already frost ties further compounded on a number of other issues including Libya where both sides backed rival camps.
Both in recent months, the two sides have begun working out a détente. Kalin in the interview also indicated that Intelligence chiefs, as well as the foreign ministers of both countries of both countries, have been in contact.
“Given the realities on the ground I think it’s in the interests of both countries and the region to normalize relations with Egypt,” he said.
“Rapprochement with Egypt…will certainly help the security situation in Libya because we fully understand that Egypt has a long border with Libya and that may sometimes pose a security threat for Egypt,” he said. During the May visit, Turkey, Kalin noted, would discuss security in Libya.
Both countries also as part of détente asked their media to tone down criticism of respective leaders.