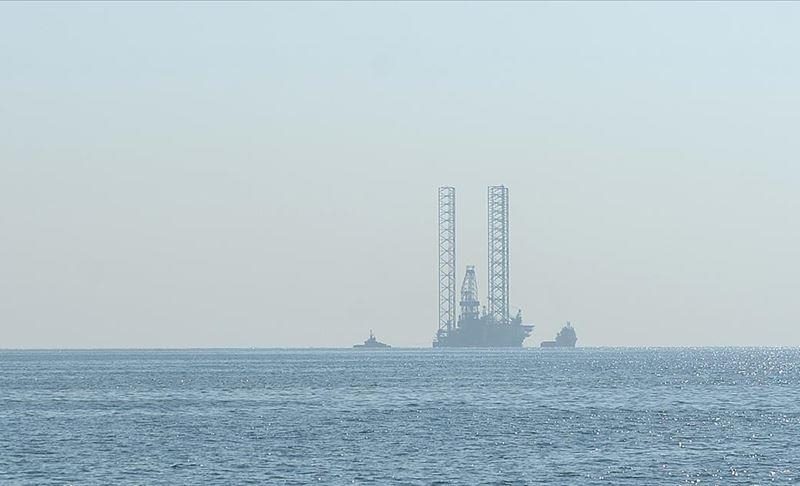 Emirati international energy company, Mubadala Petroleum signed a memorandum of understanding (MoU) with Delek Drilling to acquire 22 per cent of the Israeli company’s participation in Tamar natural gas field offshore in the Eastern Mediterranean.
The deal pending approval of Israeli government which is expected in May, is valued at $1.1 billion.
The acquisition if completed will be one of the most significant milestones in the history of the two countries since establishing full diplomatic ties last year.
Operated by Chevron, the Tamar natural gas field, is one of Israel’s primary energy sources and is able to produce 11 billion cubic meters of gas each year, Reuters reports.
Both countries in line with last year’s agreement vowed to develop several areas of collaboration and to promote investments.