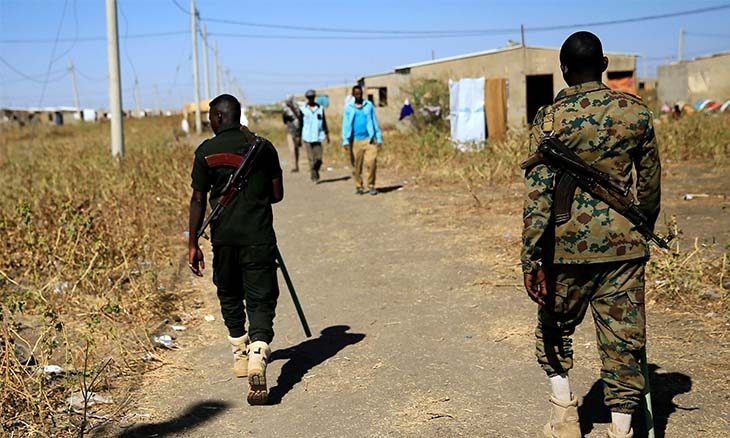 A top member of Sudan’s ruling council has rejected UAE’s offer to resolve the border dispute between Sudan and Ethiopia and accused the Gulf country of trying to divide the claimed Al-Fashaga area between the two countries.

“Abu Dhabi wants to divide the region, and Khartoum will not accept that,” Malik Agar told local Sudan Tribune newspaper.

Agar, the first Sudanese official to speak about the content of the UAE initiative which was disclosed by the Sudanese cabinet last month, said “the UAE wants to distribute our land. This is a biased initiative that will cast its shadow and repercussions on the region.”

Tension has risen between Khartoum and Addis Ababa in recent months near border between the two countries.

Sudan in November announced it recovered 95 per cent of the fertile land that was being exploited by Ethiopian farmers under the protection of armed militias, at Al-Fashaqa border area.

The two countries, alongside Egypt, are mired in the “Renaissance Dam” crisis with talks still at standstill.

According to several Sudanese officials, the UAE proposed to withdraw the Sudanese troops from the border areas that they have controlled since November 2020, divide the income of the UAE investment projects in Al-Fashaga by 40% for Sudan, 40% for the Emirates and 20% for Ethiopian farmers.

Agar’s blames will cause wave in the region with UAE known as one of Khartoum’s allies.