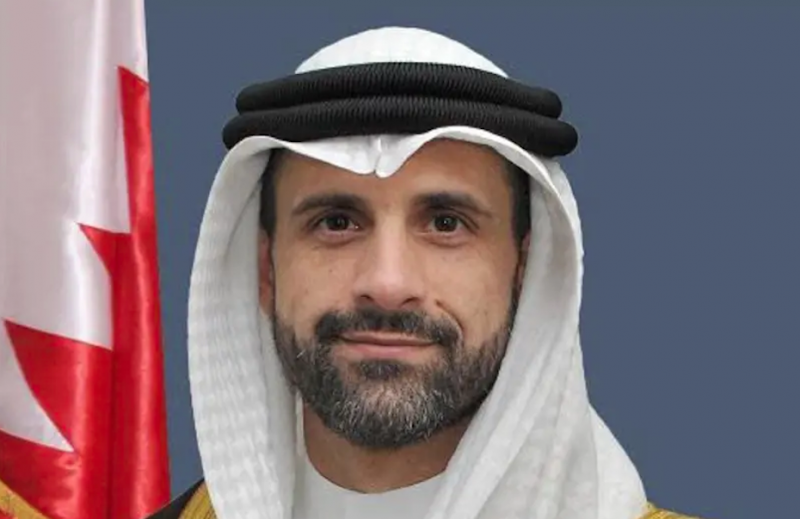 Bahrain’s monarch Hamad bin Isa Al Khalifa Thursday named the country’s ambassador to Israel, several months after both countries normalized ties.
Khalid Yusuf Al-Jalahma, the appointee, is the Director of Operations at Bahrain’s Foreign Ministry and former deputy chief of mission at Bahrain’s Embassy to the US from 2009-2013.
The king also gave instructions to set up a diplomatic mission within Israel. Israel has approved al-Jalahma’s appointment and a team of Bahraini officials is expected to visit Tel Aviv in the coming weeks for the establishment of the mission.
The appointment follows Israel’s appointment in January of a temporary head of its diplomatic mission to Bahrain.
Israel signed in September last year in the U.S with Bahrain and the United Arab Emirates (UAE) accords for the establishment of the diplomatic relations. Morocco and Sudan also established ties with Tel Aviv. Palestinians movements and Arab figures championing the Palestinian cause have slammed the agreements.