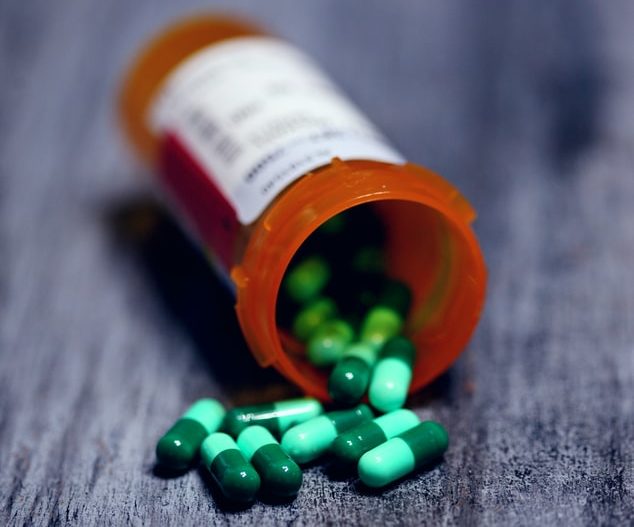 Abu Dhabi’s third investment fund, ADQ, has acquired for $740 million Egypt-based Amoun Pharmaceutical Co. controlled by Canada-based Bausch Health Companies Inc.
Bausch Health Companies Inc. in a statement Wednesday said it reached a deal with ADQ to relinquish its shares in Amoun Pharmaceutical Co.; one of the leading drug producers and distributors in Egypt.
Per the deal expected to close in the first half of 2021, cash generated by Amoun from Jan. 1 to the closing of the deal will accrue to the buyer and is not expected to be part of Bausch Health’s results.
Shares of the Canada-based company rose as much as 2.9 per cent to $31.93 in New York trading, Bloomberg reported. The sale will help Bausch Health to slash down its debt.
“The sale of Amoun marks significant progress in our efforts to reduce overall Bausch Health debt as we continue to pursue all opportunities to drive value for our shareholders, including preparing for the spinoff of Bausch + Lomb,” said Joseph C. Papa, chairman and CEO, Bausch Health.
The acquisition had been in the pipeline since October, when it was first reported. With the new acquisition, ADQ has expanded its investment spree in other sectors as Abu Dhabi moves to end its dependence on oil revenues.
Endowed with $110bn in assets, ADQ aims to develop an integrated health-care and pharma value chain through strategic investments and new ventures both locally and internationally.
ADQ already invests in Egypt through regional supermarket chains. Abu Dhabi also in 2019 signed a deal with Cairo to set up a $20bn investment platform to invest in a range of sectors.