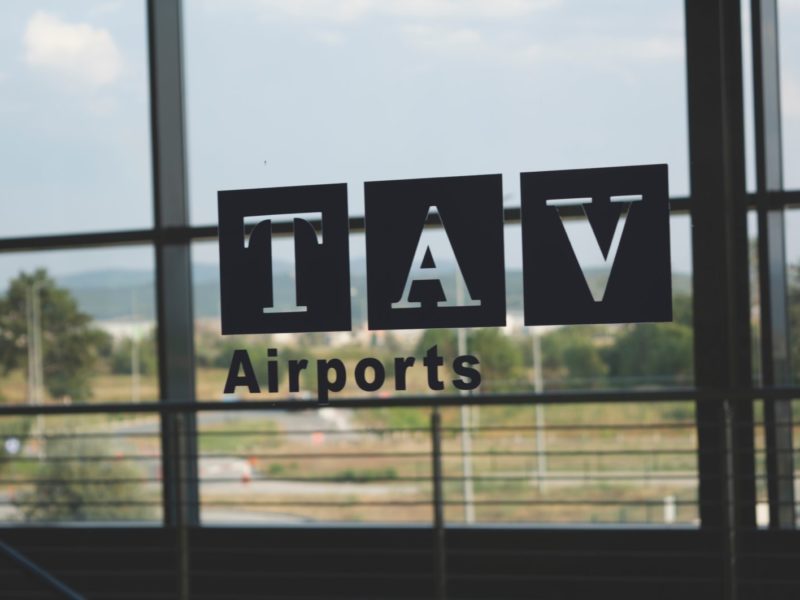 Tunisia’s national carrier, TunisAir has reached a deal with TAV Airports to pay its debt to the Turkish airport operator, reports say.
The airline in a statement said both sides held a meeting on Tuesday and discussed several matters related to Monastir and Enfidhal airports, the two airports operated by the Turkish company.
The state-run airline early this month said it would sign a debt settlement agreement with TAV Airports after the Turkish firm seized in February temporally the accounts of the carrier for the settlement of €8 million (TD29 million); portion of €20 million debt accrued since 2015, not including penalties.
The debt, according to Badreddine Gamoudi, President of administrative reforms and good governance commission, stands at TD400 million.
TunisAir has not disclosed details of the Tuesday deal. The carrier, faced with an acute financial crisis, currently operates only eight aircraft. It has been unable to pay salaries.