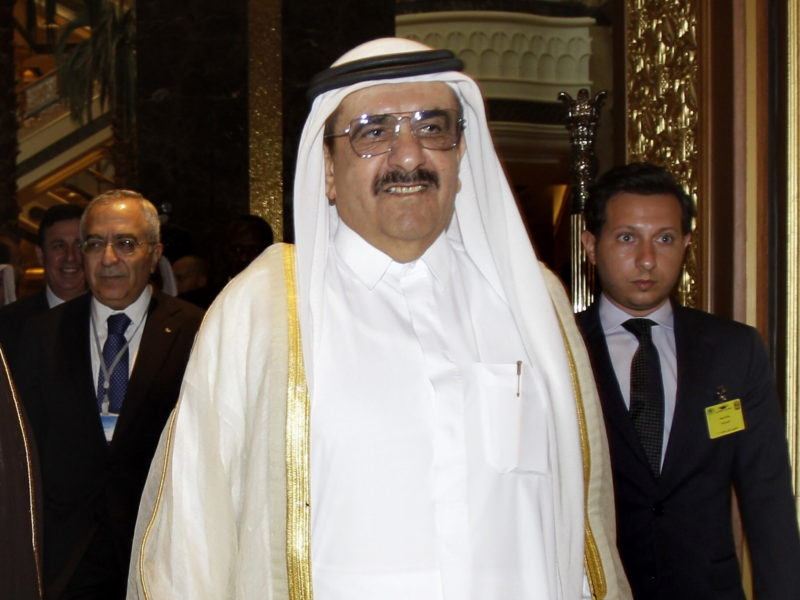 Sheikh Hamdan bin Rashid, deputy ruler of Dubai and Finance minister of the UAE, has died at 75, his brother and ruler of Dubai Sheikh Mohammed bin Rashid Al Maktoum said Wednesday.
“We belong to God and to Him we shall return. May God have mercy on you, my brother, my support and my companion,” Sheikh Mohammed wrote on Twitter.
Sheikh Hamdan passed away after several months of undisclosed sickness. Born on December 25, 1949, he was the second son of late ruler Sheikh Rashid Bin Saeed Al Maktoum.
He had been Finance minister of the Gulf country since his appointment in 1971.
He made a name for himself for turning Dubai into a world centre of trade and business, and led Emirati delegations to the International Monetary Fund and the Organization of the Petroleum Exporting Countries Fund for international development, reports notes. Late Hamdan was also known in the business world as he controlled a wide array of conglomerates reaching across Dubai’s economy, such as the Dubai Ports Authority, Dubai World Trade Center and Dubai Natural Gas Company Limited.