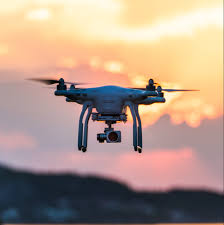 A US drone allegedly on a surveillance mission crashed Tuesday in northern Iraq, Anadolu news agency citing an Iraqi security source.
The source who spoke on condition of anonymity because not allowed to speak on the subject matter indicated that the crash occurred while the drone was on a mission over the Tal al-Shaeer village of Mosul.
He also added that a technical glitch might have caused the accident. Iraqi and US authorities have not made any comment on the crash.
There are currently around 3,000 troops, including 2,500 US forces, forming an international coalition fighting the Islamic state group. The coalition is still carrying out operations in the Middle East country still fighting some remnant cells of the terror group despite its defeat in 2017.