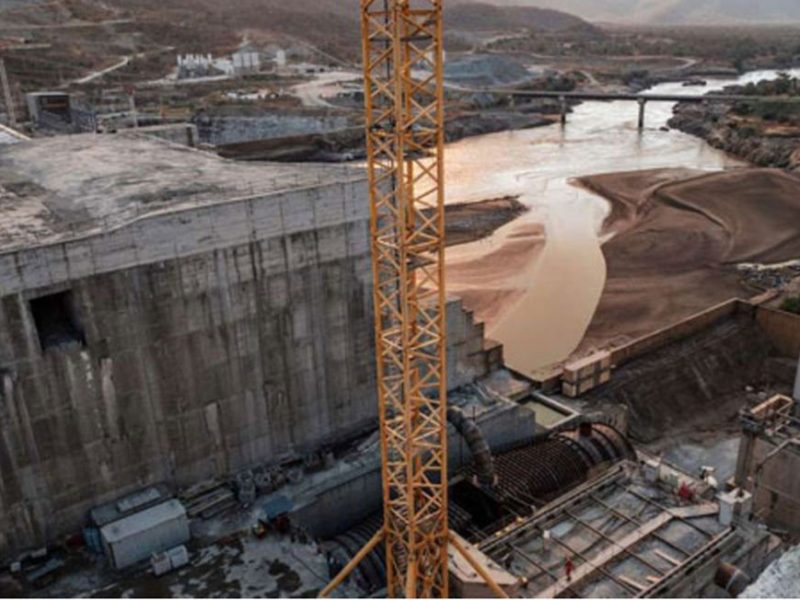 March 22 is World Water Day. Some experts predicted that the wars of the future would be water wars. In the Horn of Africa, there is no talk of armed conflict yet, but the tone is rising between Egypt, Sudan and Ethiopia. At stake are the waters of the Nile, which are at the center of an intense diplomatic battle as Ethiopia completes construction of its Renaissance Dam, the future largest in Africa. And it is determined not to be intimidated by Sudan and Egypt.
Ethiopia will carry out the second phase of filling the Renaissance Dam reservoir this summer during the rainy season, with or without an agreement. This statement by the Ethiopian water minister last week adds fuel to the fire of regional tensions with its two downstream neighbors on the Nile.
Indeed, Sudan and Egypt are desperate to negotiate a common mechanism to control the Nile’s waters, fearing that its flow will diminish, and with it all their agricultural activities. As a sign of the tensions, Khartoum and Cairo have just signed a military cooperation treaty.
As for the negotiations, Ethiopia firmly rejects the Sudanese request to use four mediators: the United States, the European Union, the United Nations and the African Union.