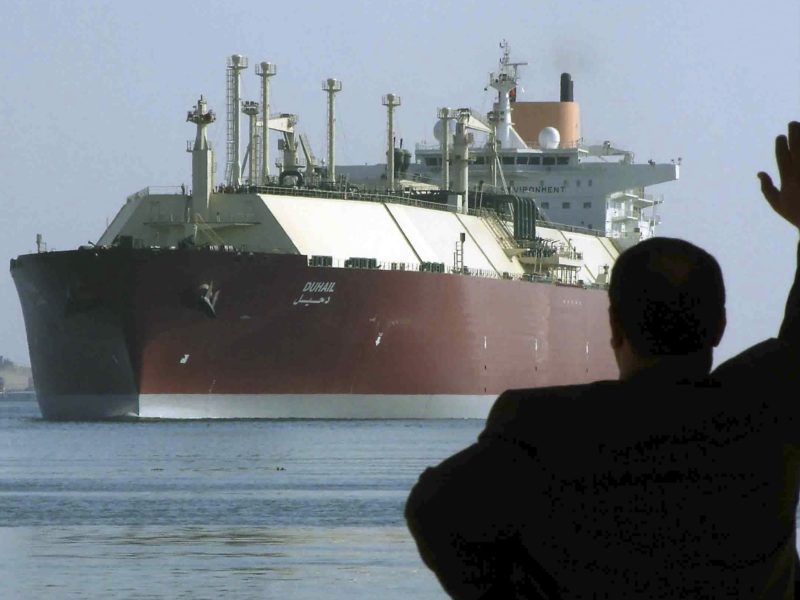 Qatar early this month sent a shipment of oil to its neighbor UAE for the first time since 2017, the year both countries fell out.

Qatar, a tiny oil producer, according to OPEC, exports around 500,000 barrels per day of oil and condensate.

The shipment followed January agreement between Qatar on one side and Saudi Arabia, UAE, Egypt and Bahrain on the other to thaw ties.

The Saudi-led group severed ties with Qatar in 2017 over accusation that Doha sponsored terrorism. The gas-rich country vehemently rejected the accusations.

The US and Kuwait helped broker the normalization of ties and lifting of the sea, air and ground blockade imposed by the quartet on Doha.