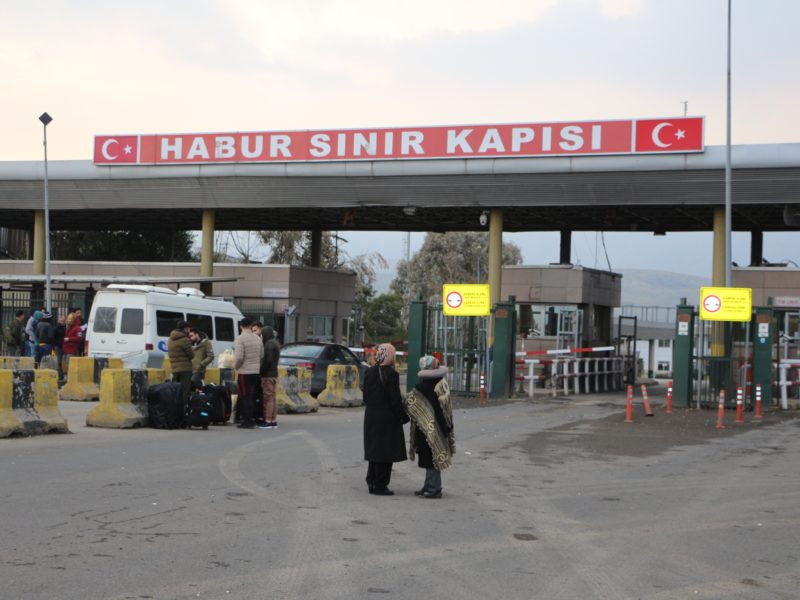 Iraq and Turkey are working out the opening of a new border crossing between the two countries in view of “enhancing the prosperity and quality of life of the Iraqi people”, Middle East Monitor (MEMO) reports.

Turkish Transport and Infrastructure Minister, Adil Karaismailoglu made the announcement Thursday during a meeting with his Iraqi counterpart, Hussein Bandar.

“The next phase will witness meetings between the public and private infrastructure companies in the two countries,” Karaismailoglu said.

The two officials did not say when the opening will take place.