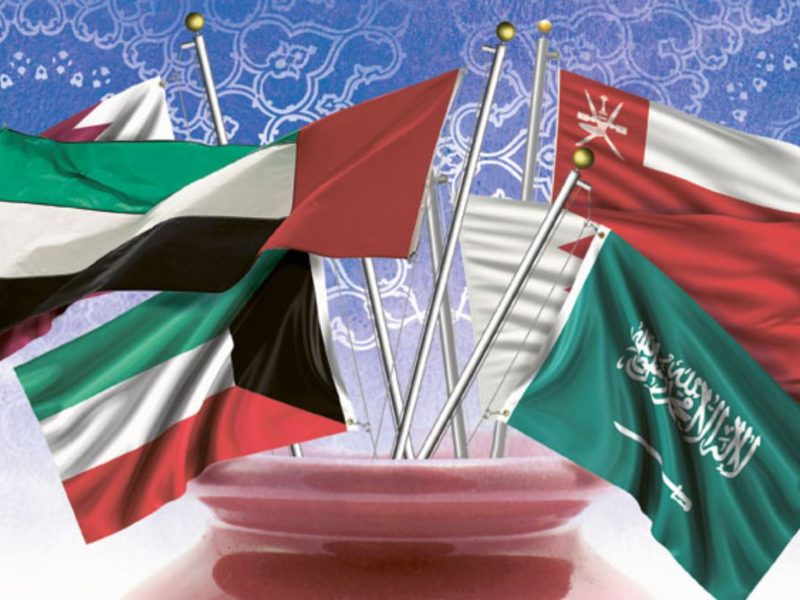 Officials from UAE and Qatar met Monday for the first time in Kuwait to discuss mechanism for the implementation of the January AlUla Declaration that put an end to years of diplomatic crisis between Qatar and its Gulf neighbors.
“The two sides discussed joint mechanisms and procedures for implementing the al-Ula statement,” UAE’s news agency WAM said in a statement.
“They emphasized the importance of preserving Gulf kinship and developing joint Gulf action in the interest of GCC countries and their citizens, and of achieving stability and prosperity in the region.”
The two delegations according to the agency also thanked Kuwait and Saudi Arabia for their contributions towards healing the crisis.
Saudi Arabia, UAE, Bahrain and Egypt in January agreed to end the dispute with Qatar. The two sides signed the AlUla Declaration during the Gulf Cooperation Council (GCC) summit held in KSA.
The Saudi-led group severed ties with Doha in 2017 and imposed a sea/air/land blockade over accusation that the tiny Gulf country sponsored terrorism.
Qatar vehemently denied any wrongdoing. Following the AlUla Declaration, Qatar and Saudi Arabia restored their diplomatic and trade ties. Egypt too resumed cooperation with Qatar in all aspects.