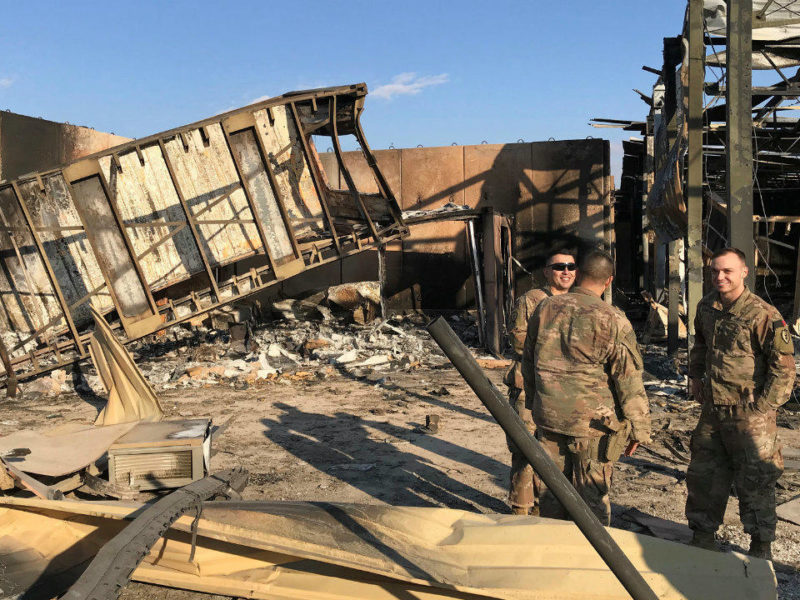 A number of rocket attacks hit a military base hosting NATO forces in Iraq, a few days after the alliance said it would send more 3,500 boots to the country in view of increasing the fight against the Islamic state group (ISIS).
Three foreign contracted personnel, reports Saturday said, were injured when three rockets struck the Balad Air Base in the Salahaddin province, north of the capital Baghdad.
The Iraqi government did not comment on the incident. The attacks came a few days after the NATO defense ministers agreed to send more 3,500 troops to the existing 400 NATO forces in Iraq.
The additional soldiers will help ramp up the fight against ISIS which recently claimed responsibility for a number of attacks. Iraq is still reeling with attacks from the terror group which was defeated in 2017 after it seized large swaths of the territory in 2014.