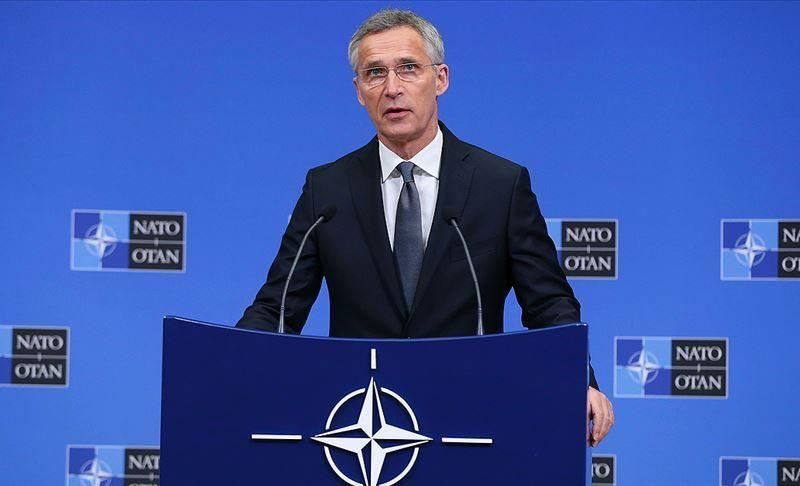 The decision, reports Anadolu news agency, came on the second day of the virtual meeting of the NATO ministers.

“We will expand the NATO training mission in Iraq to ensure that ISIS (Daesh) doesn’t return,” the alliance’s Secretary-General Jens Stoltenberg announced at a press conference.

Stoltenberg indicated that ISIS is still active in Iraq and the increase in attacks prompted the NATO decision.

Iraq is still reeling with attacks from the terror group which was defeated in 2017 after it seized large swaths of the territory in 2014.

The alliance currently has 400 troops stationed in the Middle East country.