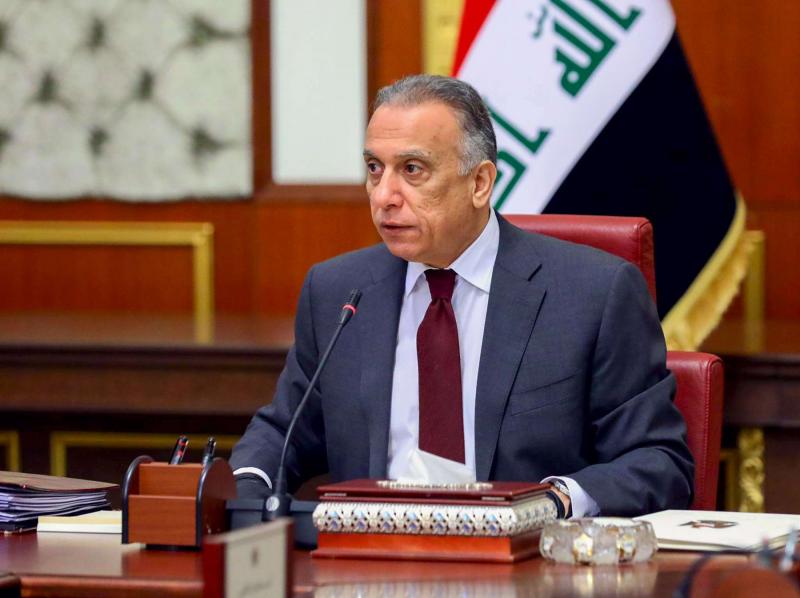 The gang behind the killing of activists and journalists in the city of Basra, epicenter of 2019 anti-government protests, has been arrested, Prime Minister Mustafa al-Kadhimi has announced today Monday.
“The death gang that terrorized our people in Basra…fell into the hands of our security forces,” al-Kadhimi said on Twitter.
The Prime Minister did not elaborate on the arrest but security forces, Anadolu news agency reports, said four members of the 16-strong gang had been rounded up.
The security sources also pointed out that the gang was allegedly involved in the killing of activists who were active in the anti-government protests that broke out in October 2019.
Over 500 Iraqi including security forces were killed in the protests against poor state services, corruption and employment.