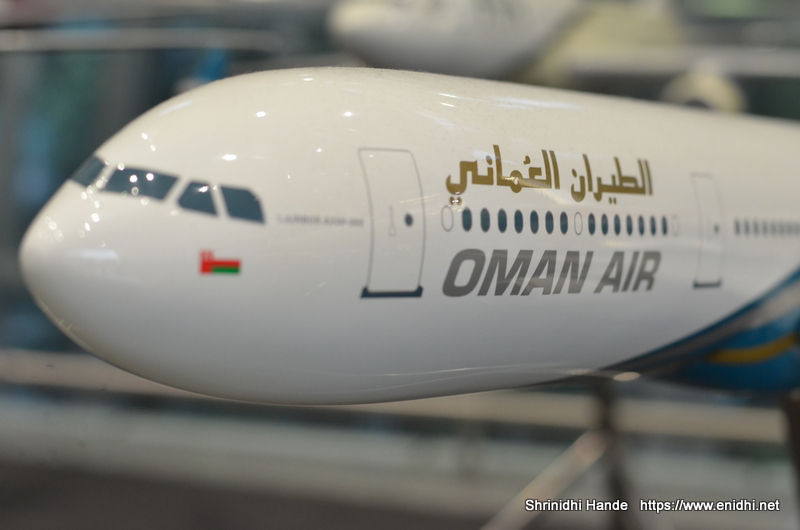 Oman’s national carrier, Oman Air, has abandoned its plans to upgrade its feet and is rather contemplating a reduction to 36 down from current 50 as part of moves to curb contamination from the pandemic, Bloomberg reports.
“Going to 70 aircraft, the risks would have been quite high for the country and the airline,” Chairman Mohammed Al-Barwani told local website WAF Oman.
Aside from reducing the fleet to 36, the airline also plans to focus more on code-sharing with other airlines, Bloomberg notes.
The Gulf country, US media notes, decided to dissolve its air transportation services company, Oman Aviation Group, and divide its operations between the national carrier and the country’s airport management firm.