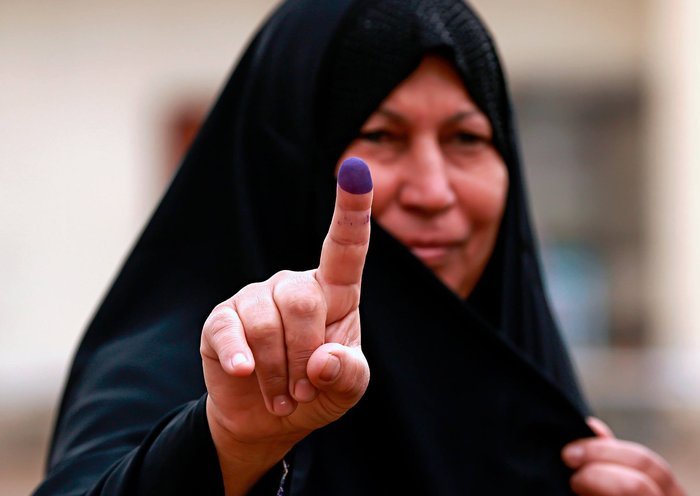 52 countries around the world will send observers for Iraqi parliamentary elections slated for October, the Independent High Electoral Commission (IHEC) has confirmed, Middle East Monitor (MEMO) reports.
71 Arab and foreign countries had received invitations from IHEC for the process.
Aside from the countries, a European Union delegation and a United Nations (UN) mission would provide full support for the commission, adding that the UN has sent a number of experts to support the commission in media, logistical and electoral aspects.
A team of experts according to the IHEC, will also aid the commission in administrative and technical procedures. As many as 27 electoral coalitions representing 235 parties have formalized their plans to run for seats in the legislature for the October 10 elections.