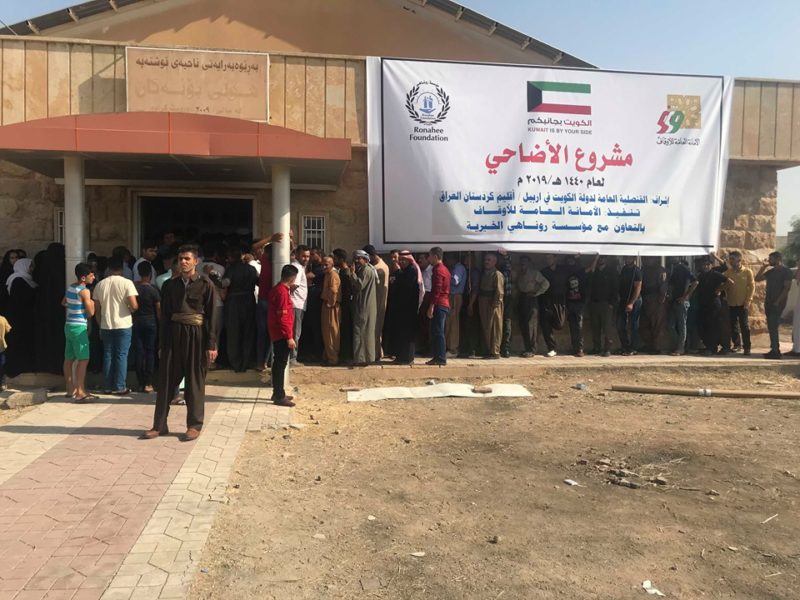 The World Health Organization, WHO, has announced, Kuwait has provided cancer drugs to 35,000 sick people in Yemen.
“Thanks to the generous support from the state of Kuwait who provided cancer drugs for seven oncology centers across Yemen. Supporting the treatment of up to 35,000 cancer patients in need, of whom 10 per cent are children,” the UN health agency said.
16,200 of the patients are women and 4,300 are children, the agency stressed. Yemen has slid into war since 2014 between President Hadi Mansour and Houthi rebels.
Kuwait, through its “Kuwait is by your side” campaign has provided humanitarian aids to millions of Yemenis displaced and affected by the war. The campaign is also in action in Iraq. The initiative has reportedly contributed to alleviating what the United Nations described as the “worst humanitarian crisis in the world”.