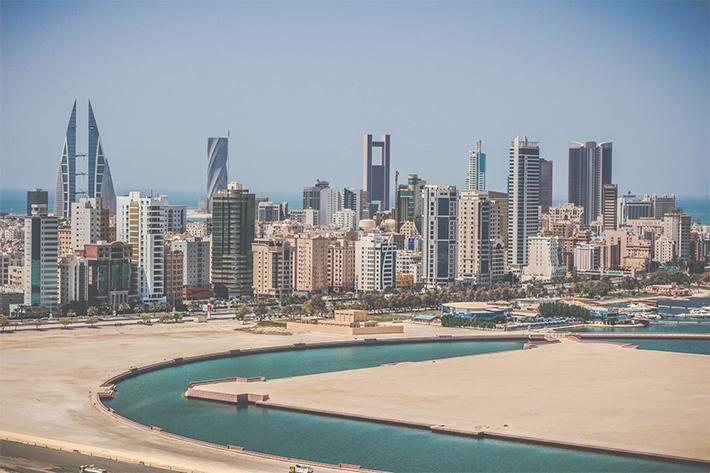 Bahrain’s Interior ministry Saturday said it prevented two bomb attacks targeting two ATMs belonging to a national bank, reports say.
The security forces nabbed several suspects, the ministry said adding that some bombs were planted at the locations, at different times on Wednesday morning.
“The concerned security authorities in cooperation with the National Security Agency foiled two terrorist plots which aimed to blow up two ATMs belonging to one of the national banks in the al-Naim and Jidhafs areas in the Capital Governorate,” the ministry said in a statement.
They ministry did not blame any group or entity for botched attacks.