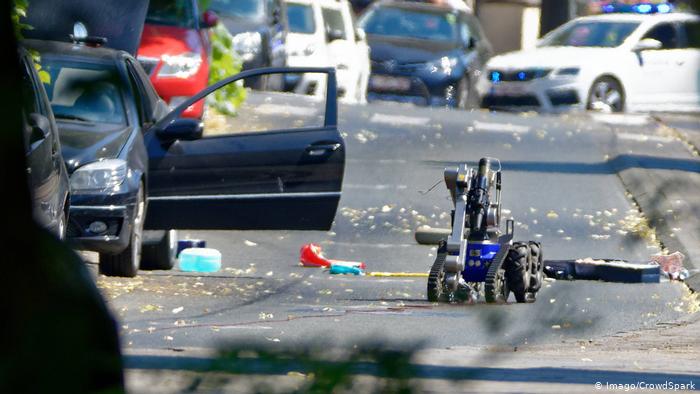 A court in Belgium Thursday handed a 20-year prison jail sentence to an Iranian diplomat accused of masterminding a terror bomb attack against an Iranian opposition group back in 2018, in France.
Antwerp courthouse issued the verdict against Assadollah Assadi, a Vienna-based diplomat detained in Belgium.
Assadi has rejected the charges and refused to testify before the court using his diplomatic immunity status.
The Iranian diplomat is accused of participating in the 2018 botched bomb terror attack against leaders of Iranian opposition group in France.
Three other people, Belgian-Iranian nationals charged for terrorism in connection with case, have been also sentenced to several years in prison and stripped of their Belgian nationality.
The three reportedly during their trial accused Teheran of blackmail. The Iranian regime has denied any wrongdoing and lambasted the exiled opposition group of a false-flag plot to harm Tehran’s reputation.