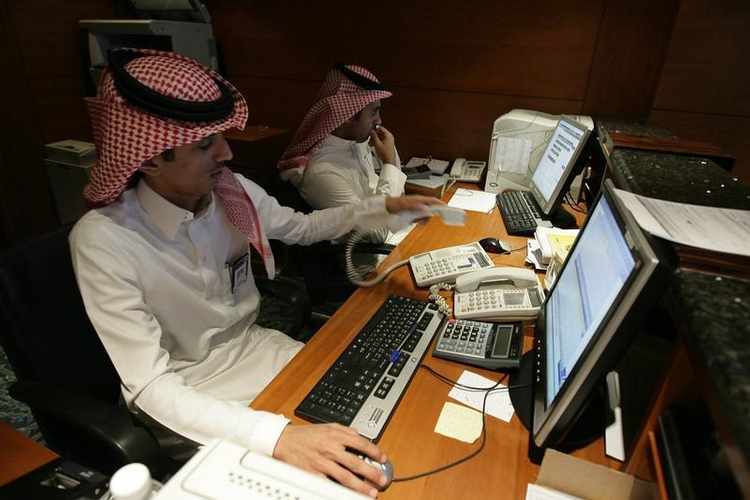 Saudi engineering and consulting services, Bawan Co, has called off plans to merge two of its subsidiaries having found it unfeasible upon a revaluation, Zawya reports.
The company in a statement sent to the kingdom’s stock exchange, Tadawul, indicated that it has received the necessary approvals to cancel the merger from the commerce ministry and that the decision would not have any material adverse effect on the company.
The merger plans dating back to 2019, concerns United Transformers Electric Company and United Technology of Electric Substations and Switchgears Company.
The company owns an 85.5 percent stake in its subsidiaries, Zawya notes.
Bawan Co according to its website, provides an integrated, state-of-the-art range of consulting solutions and engineering programs.
It is present in the Saudi Kingdom, the Arab Gulf, the Middle East and North Africa.