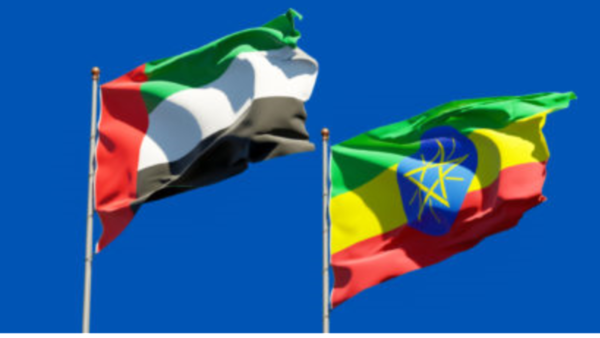 Ethiopia Wednesday said it busted a planned terror attack on the UAE embassy in capital Addis Ababa after the arrest of 15 people paid from outside.
Ethiopian Press Agency (EPA) citing the intelligence service said alleged terror plotters were working at the direction of foreign terrorist group and were preparing to inflict significant damage on properties and human lives at the mission.
The intelligence during the arrest also seized an unspecified amount of arms, explosives and documents, the agency said adding that some of the plotters were rounded up near the embassy.
The one of the masterminds of the group was arrested in Sweden.
Another group of suspects, have been reportedly nabbed in Sudan where they were also plotting an attack on the Gulf country’s diplomatic mission.
Both countries, EPA notes, have been collaborating on the two planned terror attacks.
UAE authorities have not made any comments regarding the various arrests.